Bannister, director of medical operations of the Office of the Surgeon General of the U.S. Air Force, will speak at the spring ceremony May 14, 2022. 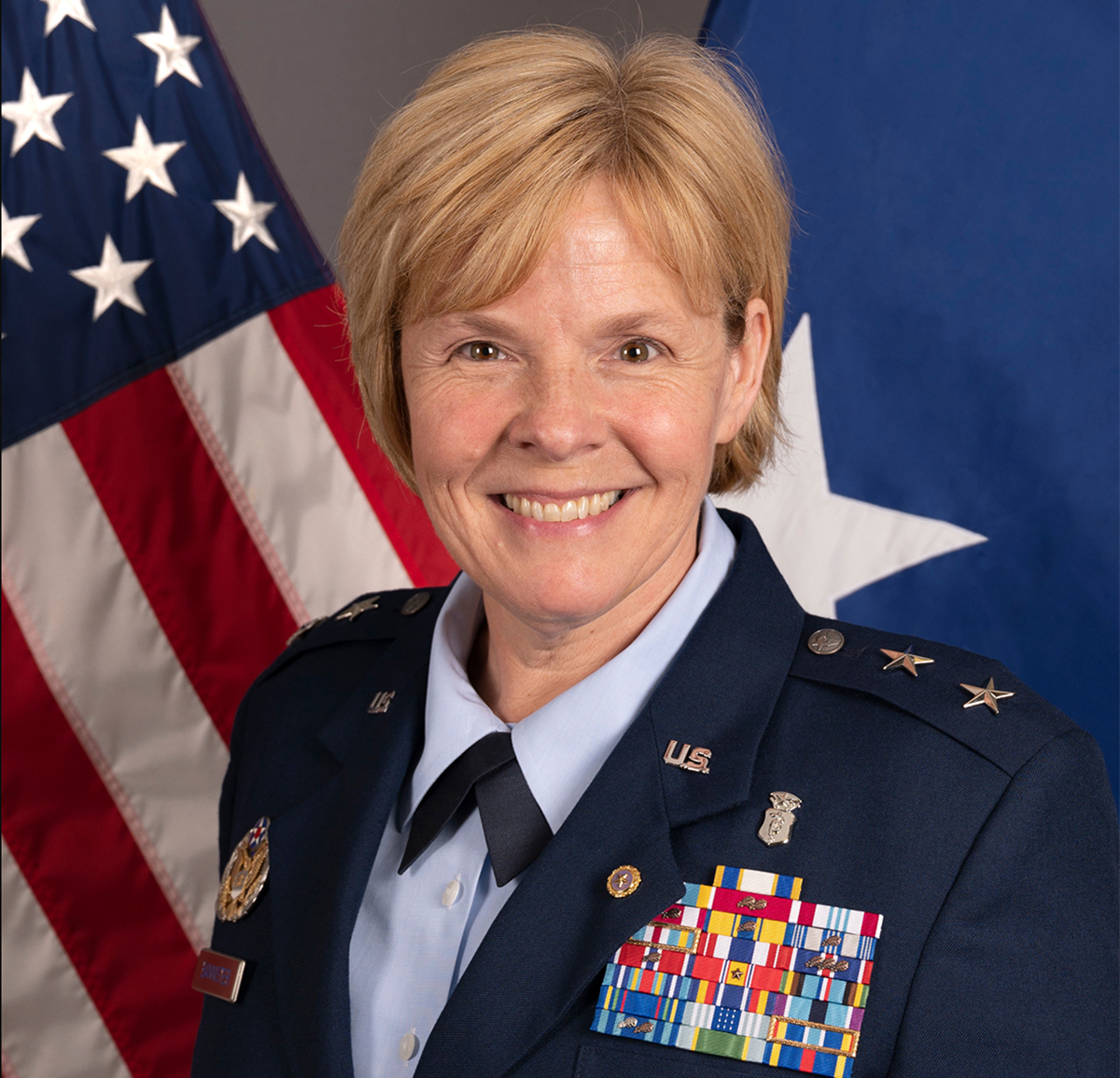 Bannister is director of medical operations of the Office of the Surgeon General of the U.S. Air Force. She previously served as command surgeon of Air Combat Command.

As director of medical operations, she is responsible for developing and executing health care policy in support of 43,000 personnel and 76 medical treatment facilities with a budget of more than $6.2 billion.

“Maj. Gen. Bannister’s service, dedication, and achievement are an inspiration to all, truly embodying the Miami virtues of Love and Honor, and the Air Force core values of Integrity, Service, and Excellence,” President Crawford said.

Bannister graduated with a bachelor of arts degree in chemistry from Miami in 1988 and received her Doctor of Dental Surgery degree from Case Western University in 1992. She was promoted to major general in June.